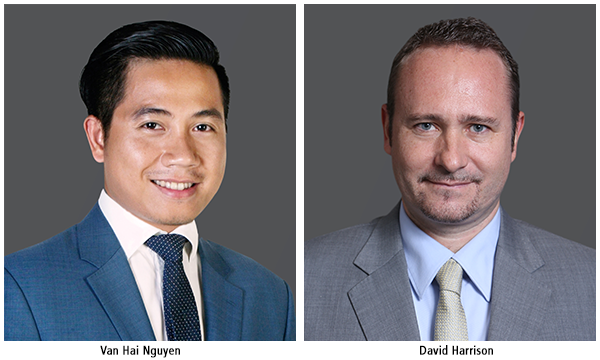 What does Vietnam's Decision 11 mean for solar power companies?

Decision 11 is the first Vietnamese legal instrument that specifically governs the development of the country’s solar power sector. It sets out the general legal framework for developing solar power projects and provides for a feed-in- tariff under which the single offtaker (i.e. Electricity of Vietnam (EVN), a 100% state-owned entity) will purchase solar power from generating companies. The tariff is set at US$0.0935 per kWH.

Prior to Decision 11, there was no regulatory guidance on how to invest in, and operate, a solar power project in Vietnam, according to David Harrison, partner at Mayer Brown JSM. “Prior to its issuance, a few projects were developed on an ad hoc basis. Overall, Decision 11 is a positive development as it sets out a roadmap with expectations and understandings on the tariff, investment incentives, and the regulatory process that will guide sponsors, financiers, and government agencies,” he said. The introduction of a general framework for solar power projects is a welcome – and, in the minds of some investors, an overdue legal development.

Is there a loophole in the guidance?

Decision 11 still has certain limitations, said Van Hai Nguyen, associate at Mayer Brown JSM, some of which pertain to the Vietnamese power market in general, and others that result from gaps in the legal framework governing this Industry. “For example, Decision 11 does not provide for a direct PPA which would have allowed large corporate customers such as industrial parks or manufacturing facilities to purchase solar power directly from independent power producing sellers (IPPs). This structure was once considered in the context of wind power, but all power sales must flow through EVN,” Nguyen explained. Two significant and inter-related hurdles for solar power in Vietnam are lack of clarity about the ability of investors to benefit from a government guarantee of EVN’s obligations as the sole offtaker, and the quality of the draft template PPA. Decision 11 requires that the purchase of all grid-connected power must be based on a standard PPA template.

Harrison said that the draft PPA template circulated in June resembles that of Vietnamese IPP wind power projects, as opposed to the more international standard, seller-friendly PPAs that are generally used on larger BOT projects after thorough negotiations. “Whilst local onshore banks may be comfortable with this form of PPA, it will likely raisesignificant concerns on bankability with offshore financiers as well as international sponsors. Below are some key concerns regarding the draft standard form PPA: Aligning the Standard Form PPA with International Market Practice. The PPA requires changes to the commercial operation date to be announced six to 12 months in advance of the scheduled date,” he added.

Nguyen raised however, that this approach may not be workable in practice as delays are often unforeseeable. It is common practice for scheduled commercial operation dates to be extended after the plant’s construction has already been delayed if triggered by factors beyond the seller’s control. 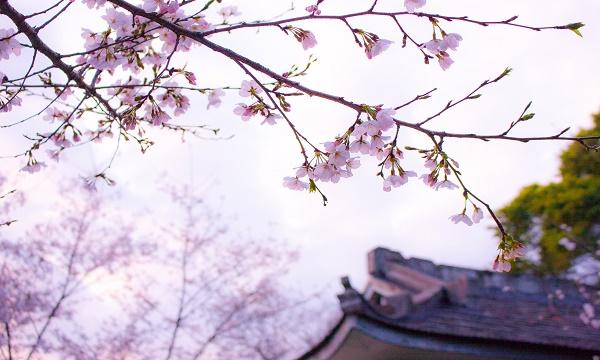