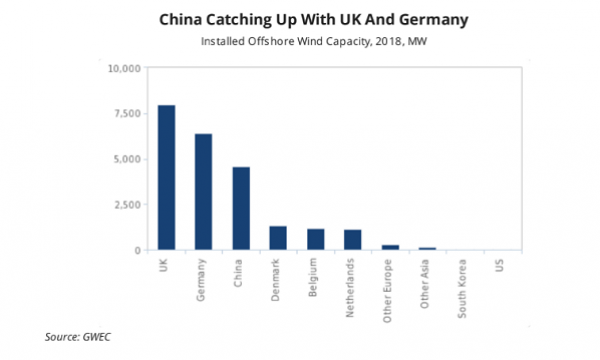 China closes in on Europe for offshore wind dominance

This trend is forecast to also be the result of efforts to decarbonise power supplies closer to coastal consumption hubs and boost Chinese technological expertise, to eventually enable the export of technology.

Since 2015, China's offshore wind capacity has seen its total installed capacity grow from 9% as of end- 2015, to more than 25% by 2018. Fitch forecasts that such trend will further continue eventually launch China’s offshore wind in the global scene.

Whilst the foresight in China’s position is increasingly positive, Fitch sees potential roadblocks such as cost reductions for offshore wind power and policy transitions in the segment.

Trimming of costs for offshore wind power over the coming two years will be a key pre-occupation of Chinese offshore wind developers amidst the broader phase-out of renewables subsidies in the market. After years of attractive feed-in-tariffs for onshore wind and photovoltaic solar power projects, substantial renewables generation curtailment has led to a FiT payment backlog surpassing $18b, which has resulted to rising concerns over the economic sustainability of China's renewables subsidy mechanism, the report read.

This has led Beijing to transition away from the FiT scheme to zero-subsidy renewables for onshore wind and PV solar by 2021, while offshore wind projects are required to be below the old FiT rate of $133/MWh. The latter move is sighted to pose a risk to some of China's burgeoning offshore wind project pipeline, which likely will be required to cut costs beyond what was expected before this policy alteration. 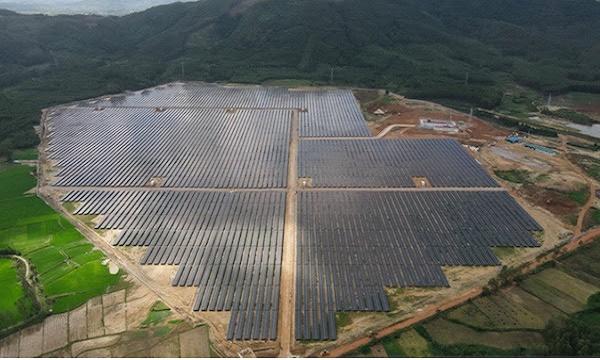 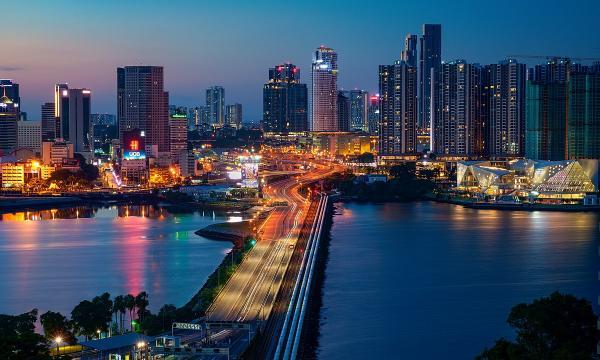